According to data from the Robert Wood Johnson Foundation, it really is simple: adult life expectancy increases with increasing income. People in the highest-income group can expect to live at least six and a half years longer than poor men and women. 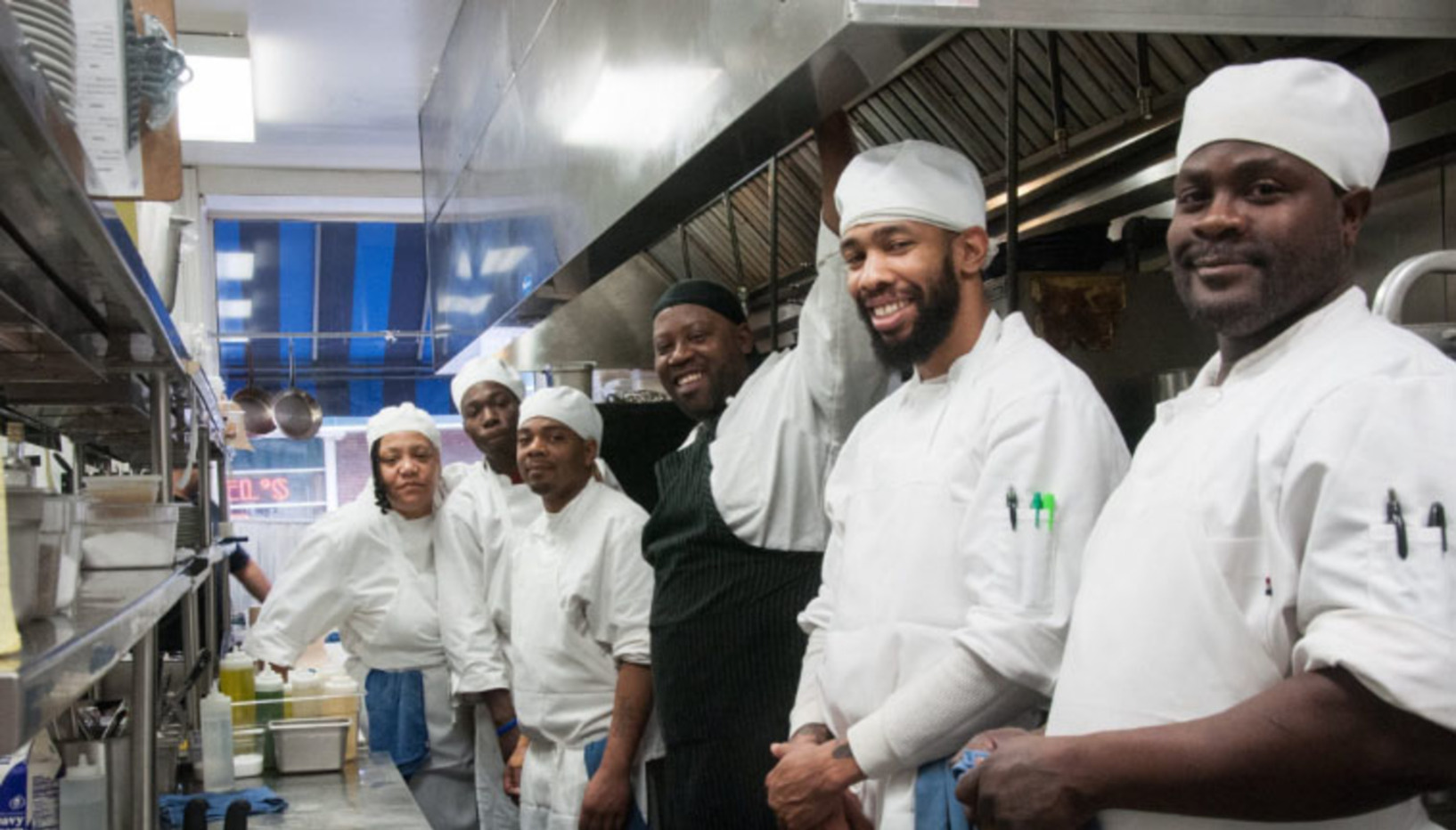 Poor children, on average, actually have smaller brains than affluent ones. Poor parents are less likely to read to and talk with their children. Violence is far more common in areas of concentrated poverty than in other places, and the prevalence of violence has many negative consequences for its victims and their neighborhoods and families.

Access to steady employment directly affects an individual or family’s ability to maintain healthy living standards. Financial stability provided by employment as well as the use of available government benefits such as SNAP and Medicaid, allows individuals and families to access health insurance, healthy food, safe and affordable housing, all of which contribute to overall health. High unemployment rates and low income have also been shown to be associated with poorer health outcomes. Acquiring the necessary training and resources to enable steady employment leads to increased access to health services and environments.