Announcing new board members for 2019

The Saint Luke’s Foundation is thrilled to announce the appointment of four new board members beginning in 2019. 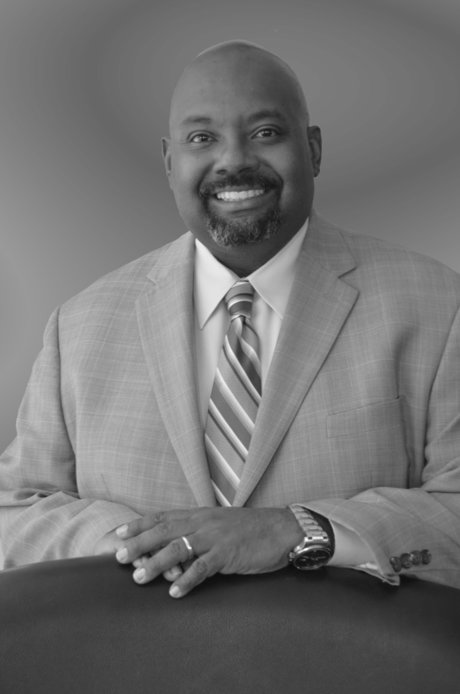 Jeff Patterson has been the Chief Executive Officer of the Cuyahoga Metropolitan Housing Authority since 2012 after having served as Chief of Staff and Operations. He directs CMHA's efforts to be the leader in providing safe, affordable housing for low income residents of Cuyahoga County. Prior to his roles with CMHA, Jeff held a Mayoral cabinet level position for the City of Cleveland as Director of Personnel and Human Resources.

Patterson has been recognized as part of Leadership Cleveland and "Who's Who in Black Cleveland", and is a recipient of the Campus District’s Visionary Award, the Downtown Cleveland Alliance Development Award and the Ohio City Inc. Presidential Award.

Jeff serves on boards for many civic and public organizations and is a great asset to our community and to the SLF board. He has a Bachelor of Arts Degree from Mount Union College and a Master’s Degree in Business Administration from Baldwin Wallace College. 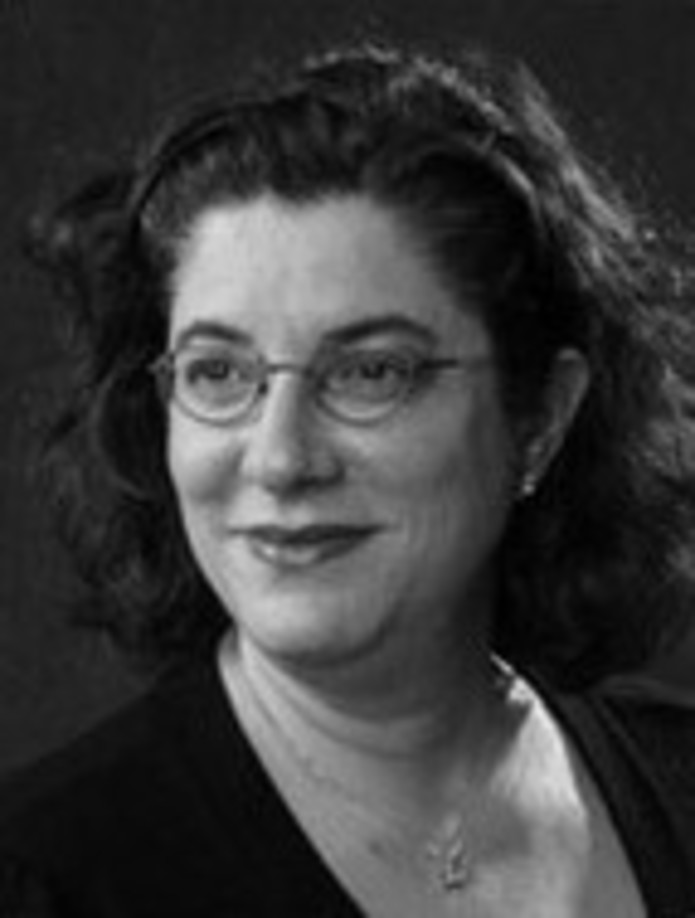 Janus Small runs her own consulting firm using her experience as a leader of nonprofit community organizations. A nationally noted authority on nonprofit management, Janus has earned the trust of community development, faith-based, social service, arts and cultural, education and environmental organizations.

Janus teaches in the graduate nonprofit management program at John Carroll University. She previously taught at Case Western Reserve University’s Mandel Center for Nonprofit Organizations and at Baldwin Wallace University. She has been honored with the Ohio Governor’s Award in Administration, an Administration Fellowship from the National Endowment for the Arts and a Rainmaker’s Award in social services from Northern Ohio Live Magazine. Janus holds a master’s degree in nonprofit administration from the University of Cincinnati and a bachelor of fine arts degree from the Cleveland Institute of Art. 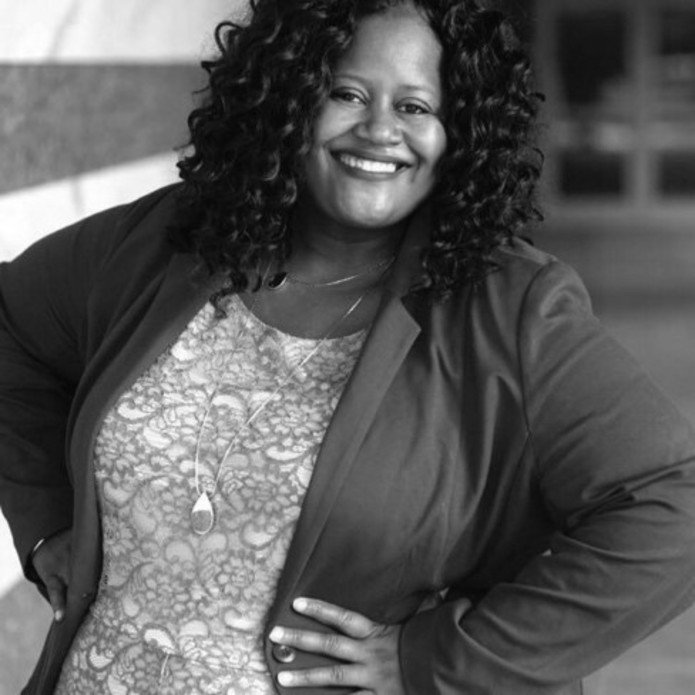 Khalilah Worley is a native of Cleveland, Ohio and Senior Organizer with Greater Cleveland Congregations (GCC). GCC is a non-partisan coalition of faith and various community institutions throughout Cuyahoga County working together to build power for social justice. GCC trains and challenge members to imagine the change they can accomplish through developing organizing skills, understanding the importance of relational power and acting on issues collectively.

Prior to returning home to Cleveland, Ms. Worley served as director of Holy Family Lutheran School and Director of Community Building for Bethel New Life in Chicago, Illinois. In addition, she was the creator and director of Young Empowered Sisters program for at-risk teens and co-director of Sisters for Higher Education for first-generation college students. Through her interests in political engagement, she helped lead a campaign registering more than 13,000 young adult voters to increase diversity to Illinois State Board and Commission seats with Public Action Change Today (PACT) organization.

Ms. Worley received her B.A in Political Science/Public Administration from Fisk University and M.S in Public Service and Non-Profit Management from DePaul University. 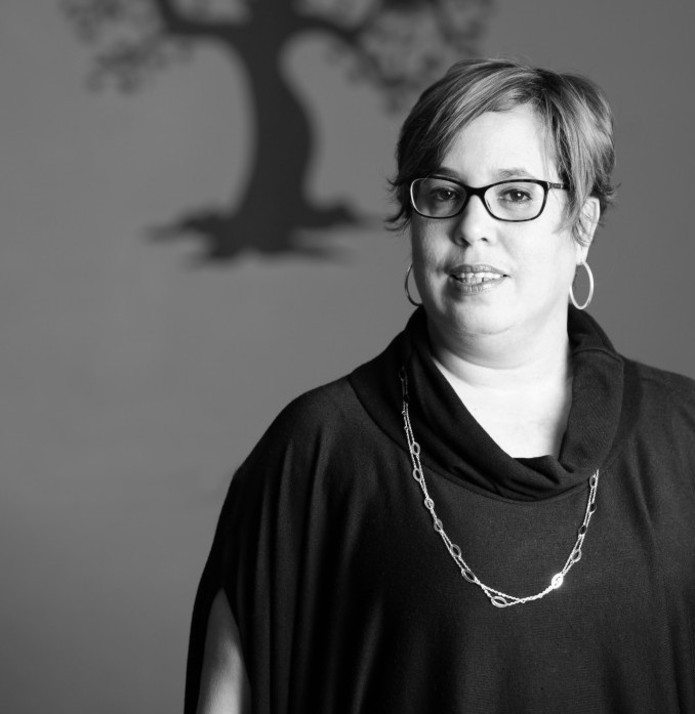 Zulma Zabala is a graduate of the Cleveland Marshall College of Law’s dual degree program of Law and Public Administration. She currently serves as Chief Executive Officer for East End Neighborhood House, a multi-service social services agency that has been servicing the Cleveland community for the past 102 years. Prior to her work at East End Neighborhood House, she was the Coordinator of The Hispanic Convention 2004 for the Hispanic Roundtable.

Zulma has served on several community boards and is active in all the issues in the neighborhood surrounding East End Neighborhood House.

She was a German Marshall Fund Fellow, serving as an Ambassador for Cleveland and sharing best practices with other NGO leadership in Europe. Locally, Kaleidoscope Magazine named her one of the top 40 Latinos as Leaders in Cleveland in their piece on 40s to watch.

Term limits are healthy for any organization, and, of course, the same is true for the Saint Luke’s Foundation. However, it was bittersweet for the Foundation to bid a fond farewell and grateful goodbye to John Corlett, President of The Centers for Community Solutions, Dr. Claudia Coulton, Co-Director of the Center on Urban Poverty at Case Western Reserve University, and Dr. Edgar Jackson, co-director of the NEOMED-CSU Partnership for Urban Health at Cleveland State University.

We are excited for these leaders to help steward our work in the future!