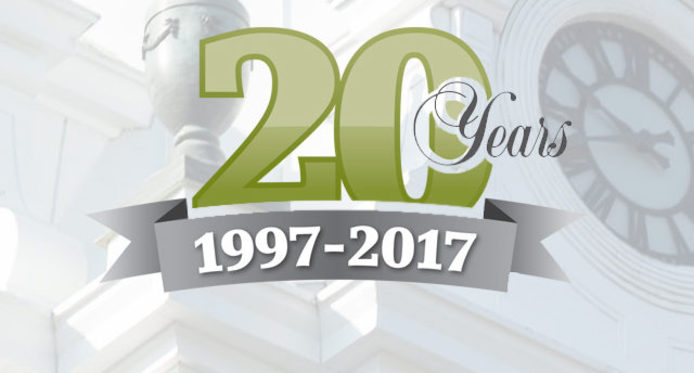 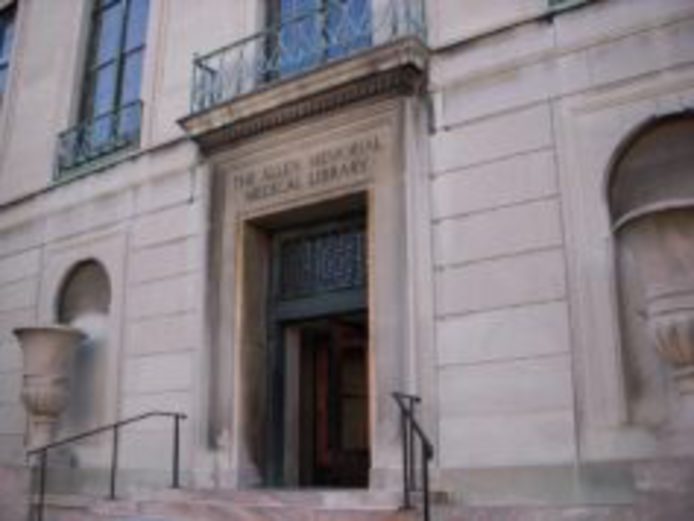 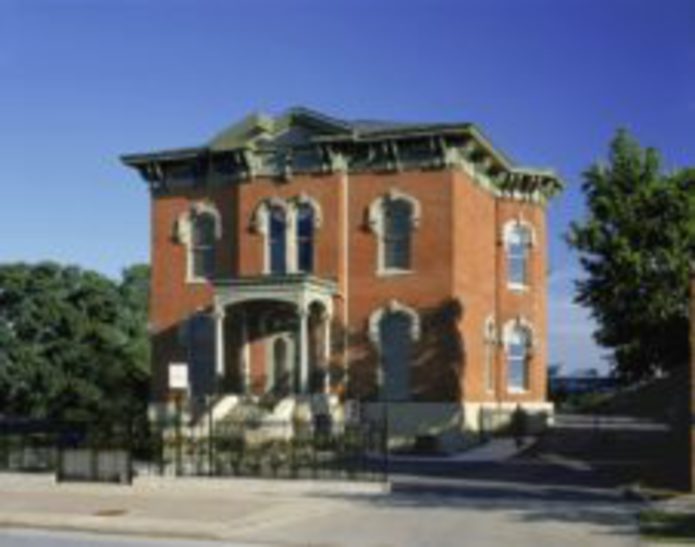 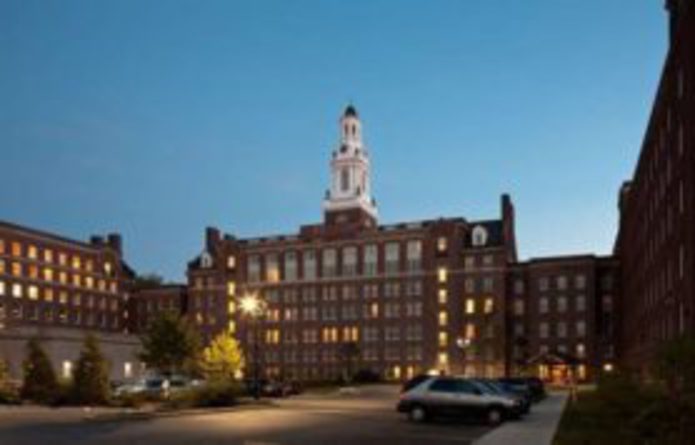 The Saint Luke’s Foundation has been located in several notable buildings in our 20-year history. The first foundation offices were situated in the Allen Memorial Medical Library on the Case Western Reserve University campus. The neo-classic building is designated as a Cleveland Landmark and is also part of the National Register of Historic Places. In 2003, the foundation offices moved to the historic, Italianate-style Kies-Murfey House on Prospect Avenue. In 2014, the foundation relocated to Saint Luke’s Pointe, returning to our neighborhood roots in the former Saint Luke’s Hospital. The neo-Georgian-style building was renovated and reborn through the efforts of our partner, Cleveland Neighborhood Progress, after sitting vacant for nearly a decade.