Thank you, Jane Jacobs for knowing your “PLACE”! 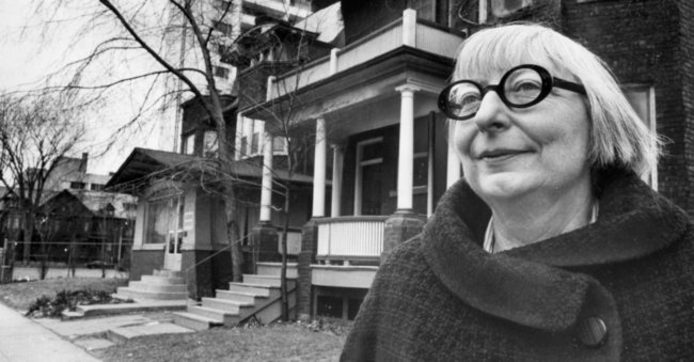 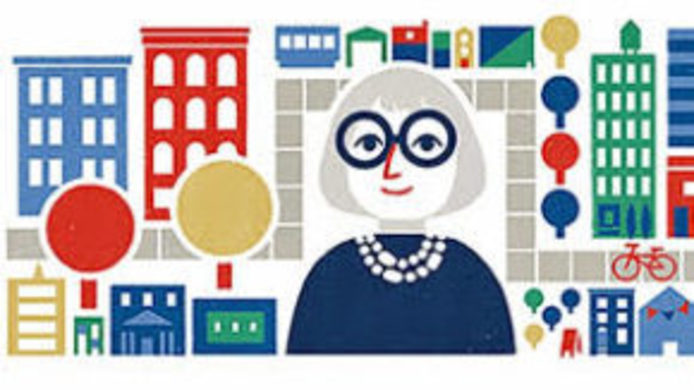 (8.18.16) If you care about neighborhoods and how they function, you probably already know much about journalist, author and activist Jane Jacobs and her understanding of place.

But if you aren’t familiar with Jane Jacobs, here are a few essential facts about her remarkable life and legacy:

May 2016 would have been Jane’s 100th birthday. Across the world, many cities hosted Jane’s Walk as a salute to what she championed: love of place, and observing how places function.

In light of this, here are five ways you can see your neighborhood with new eyes:

Here are five efforts around place in those neighborhoods, supported by Saint Luke’s Foundation’s A Strong Neighborhood program strategy:

I will end with this fitting quote from Jane Jacobs: “Cities have the capability of providing something for everybody, only because, and only when, they are created by everybody.”