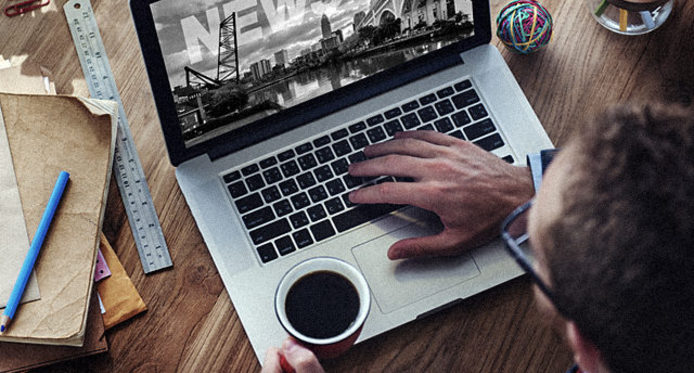 (1.13.16) Saint Luke’s Foundation is pleased to announce the appointment of the Rev. Jawanza Karriem Colvin, Ed.D, Ann Farrall, Tania Menesse and Timothy Milanich to the Foundation’s board of trustees.

Colvin currently serves as co-chair of Greater Cleveland Congregations, an interfaith, multi-racial coalition of churches, mosques, synagogues and temples. He also was lead coordinator of the convening of the African-American Church Gun Control Coalition. He serves on numerous community and faith-based advisory boards, committees and working groups, including the board of The Cleveland Museum of Art, The Cleveland Food Bank, The Martha Holden Jennings Foundation, and The Cleveland Transformation Alliance. Colvin also serves as the ecumenical officer and chair of the Committee on Interfaith Affairs for the Progressive National Baptist Convention Inc.

Farrall serves as Senior Vice President, Senior Investment Officer for The Northern Trust Company in Cleveland. She possesses more than 30 years of experience in the investment and financial services industry.

Farrall earned a BBA degree in Finance and Marketing from the University of Wisconsin-Madison. She earned a master’s degree in Finance and Marketing from Northwestern University’s Kellogg Graduate School of Management. She is active in the community and serves on the board of the Shaker Historical Society, as well as the endowment board of the Church of the Saviour in Cleveland Heights.

Menesse serves as Economic Development Director for the City of Shaker Heights. In this role, she works to grow the city’s commercial revenue base by attracting businesses that will contribute to its distinctive character; to build relationships that help to integrate businesses into the community; and to encourage businesses and residents to support each other by shopping in Shaker Heights. Additionally, she has led the development of the city’s economic development plan, and she is currently implementing its main tenets.

Prior to her work with the City of Shaker Heights, Menesse held roles with The Cleveland Foundation, Cleveland State University’s Maxine Goodman Levin College of Urban Affairs, Towards Employment, Qwest Corporation and Bearing Point, Inc., among others.

Menesse earned a Bachelor of Science degree in Commerce from the University of Virginia’s McIntire School of Commerce, and a Masters of Science degree in Urban Studies from Cleveland State University’s Maxine Goodman Levin College of Urban Affairs. She currently serves as board secretary for the Shaker Heights Development Corporation, and as a Community Connection Council Member for Global Cleveland. Additionally, Menesse has served as a member of Saint Luke’s Foundation’s A Strong Neighborhood Program Committee.

Milanich serves as Director of Private Investments for Case Western Reserve University. In this role, he oversees the sourcing, due diligence and monitoring of all private investments, which include private equity and real assets. Prior to joining Case Western Reserve University, Milanich worked for National City Bank’s Private Client Group, where he was charged with identifying, selecting and monitoring traditional and alternative investments for National City’s clients. Past experience also includes roles with Parkwood Corporation and Citigroup Asset Management. Milanich holds both his Bachelor of Science and MBA degrees from Fordham University.

Trustees on the Foundation’s board are appointed to serve three-year terms.

Now in its 18th year of grantmaking, Saint Luke’s Foundation is a private foundation that reinvests its resources to provide leadership and support for the improvement and transformation of the health and well-being of individuals, families and communities of Greater Cleveland. Since it was established with the charitable assets of the Saint Luke’s Medical Center in 1997, the Foundation has awarded more than $100 million in grant payments. Information on the work of Saint Luke’s Foundation is available on the Foundation’s website: www.saintlukesfoundation.org.