An extensive demolition project is currently underway in Cleveland to do more than just rid the city of blighted properties—it’s also creating safer routes for kids to walk to school. 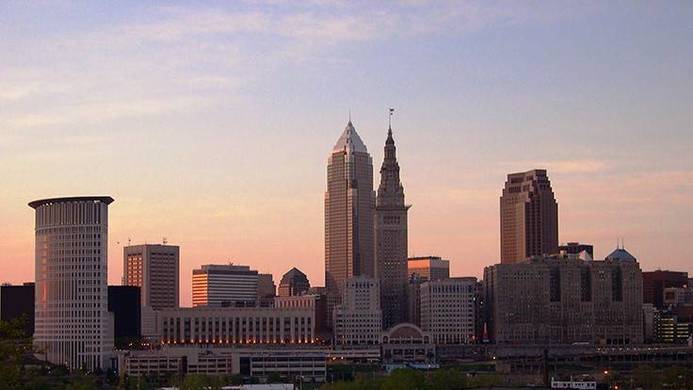 The city has demolished more than 10,000 vacant properties since 2006, accounting for nearly $80 million in expenses.

Most of those were residential properties, says Cleveland Mayor Frank Jackson. However, in the past two years, the city has received ample funding for the Safe Routes to School program to begin focusing on larger buildings.

Jackson says between this year and next, demolition of larger buildings is slated to cost $27 million. So far, 943 commercial structures have been demolished with the funding, and 126 remain.

More than 50 contractors are eligible to perform demolition work for the city’s program, which includes abatement and survey work.

Jackson and several city officials recently held a news conference giving updates on the program moments before starting to tear down a blighted structure called...Read More