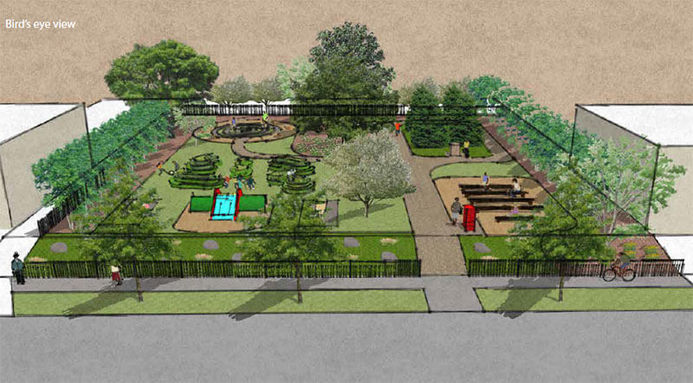 Police officers and citizens from the Fourth District neighborhood, in partnership with the Saint Luke’s Foundation, Buckeye Shaker Square Development Corporation, Councilman Kenneth Johnson and others, plan to honor Patrol Officer Derek Owens’ memory with the creation of the Derek Owens Memorial Park.

The grand opening of the park will take place in the Fall of 2019 at 10404 Parkview Avenue Cleveland, OH 44104. Any inquiries about the park may be forwarded to Captain Keith Sulzer of the Cleveland Division of Police at ksulzer@city.cleveland.oh.us or (216) 623-3334.