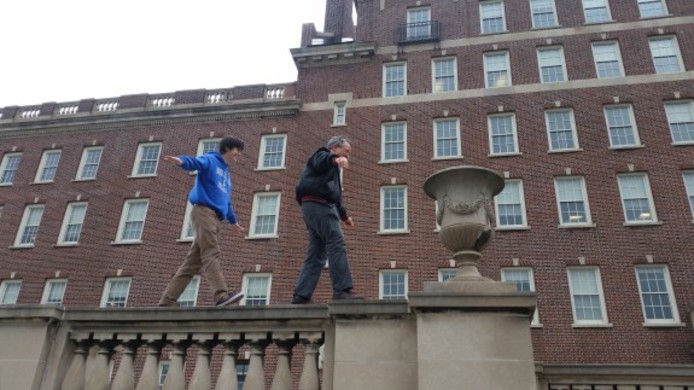 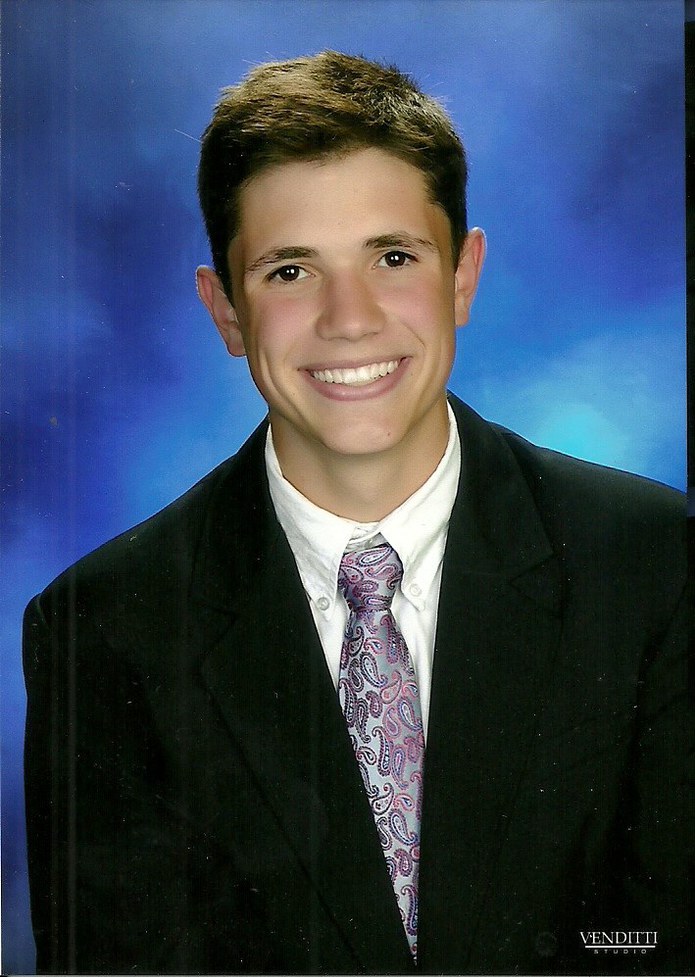 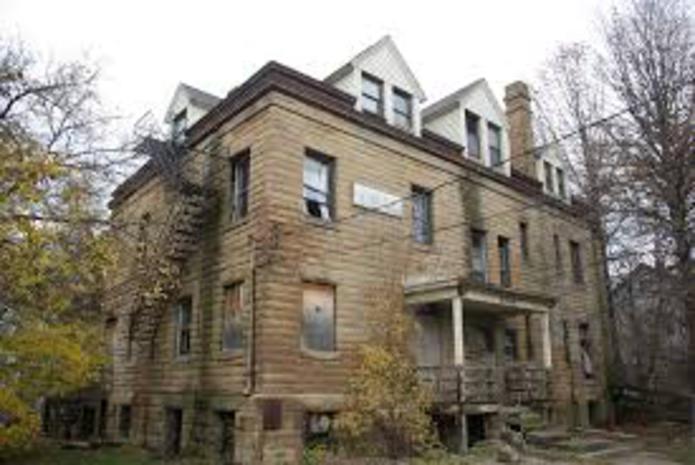 As I stood at the top of the hill, my view of the city was broken up by the naked trees running down the hillside, at the bottom of which lay a stern brick structure surrounded by crumbling pavement. Behind me stood an enormous and imposing sandstone building that had obviously been beautiful at one time, but was now abandoned and riddled with broken windows.

I turned and ventured into its open doorway to see a grand living room with natural light persistently streaming in. The floor was covered with debris and the walls were peeling. But as I explored the house and looked at the once elegant interior that has now become deteriorated (see video here).

I didn’t find myself discouraged. Rather, it gave me a sense of hope.

This building is the Scofield mansion. It was once the home of Mr. Levi Scofield, a prominent Cleveland architect of the late 19th and early 20th centuries. He had chosen this plot of land that sits on what is now the Buckeye-Woodland Hills neighborhood and built his dream home overlooking his native city, Cleveland.

At the time structure was built, the neighborhood and the city were fresh, and rapidly being developed. This hasn’t been the case in recent years. In many ways, the mansion’s fate reflects the trends the surrounding neighborhood has endured in the past few decades. Issues like blight, crime and poverty have degraded the existing environment and become roadblocks to growth.

Through my internship with Saint Luke’s Foundation – A Strong Neighborhood Program Strategy, I’ve been able to experience the three unique neighborhoods that the Strategy serves. Driving through each neighborhood made it apparent that there were plenty of empty lots, crumbling homes, and abandoned storefronts. To an outsider, these might be immediate red flags. But one must look closely to see the underlying potential. That empty lot might contain a pocket park. That crumbling house might be the home of a resilient single mom guiding her children through school. A resident might have eyes on that empty storefront for future development.

A structure like the Scofield Mansion brings me hope because I was able to look beyond the imperfections and recognize the significance of the existing pieces: The walls were still made of stone, the house was still standing.

Each blighted road brought the realization that these neighborhoods had the bones to flourish. Just across the road in Larchmere there is virtually the same foundation, but a completely different environment. The houses and storefronts in Buckeye-Shaker, for example, share the same architectural scheme as the ones in Larchmere, yet the two neighborhoods look like completely different worlds. This may seem to hold a negative connotation, but in fact it’s the opposite. The bones are the hardest to repair or replace; it’s the flesh that takes less time to rebuild. Buckeye-Shaker, Buckeye-Woodhill, and Mount Pleasant are only lacking the flesh.

Nelson Beckford adds: I concur with Chris. We have all the right bones – a sense of community + place, housing stock, history, spirit, hope and heart – to build on. The time to build is now.

Blog by Chris Gideon, a graduating senior at Gilmour Academy, who recently completed his senior placement with Saint Luke’s Foundation